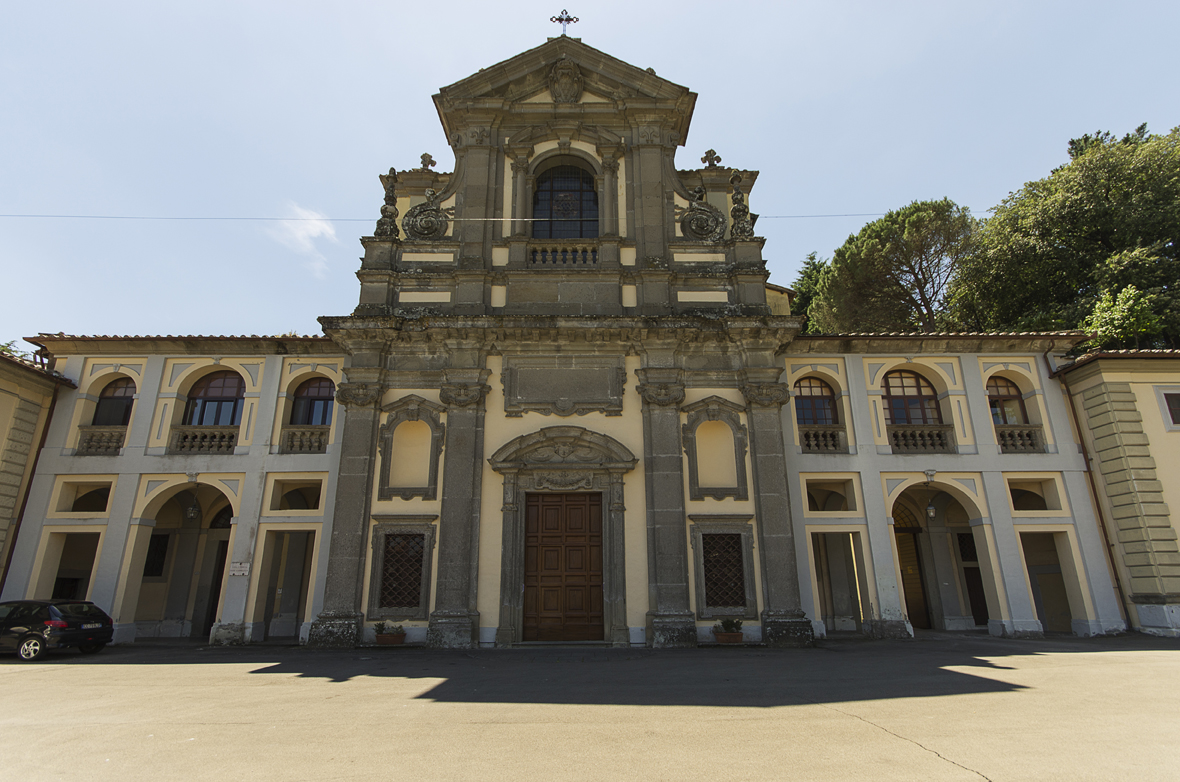 Perched on the volcanic outcrop overlooking the Palazzo Farnese, the church and convent of Santa Teresa, originally dedicated to St. Mary and St. Sylvester, stands out. The complex was built between 1621 and 1623 by a community of Discalced Carmelites on the initiative of Cardinal Odoardo Farnese. Until 1968 the convent was used for the cultural and spiritual education of the students of the Order of Teresian Carmelites. Two original manuscripts of St. Teresa have been preserved in the rich library. Today the convent is a centre of spirituality and hospitality. The church of Santa Teresa is of great architectural value. Its baroque facade of granite gives way to an interior rich in important works of art, including the altarpiece depicting the Madonna and Child, St. Teresa of Avila and St. Joseph, which is attributed to Guido Reni. 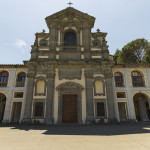 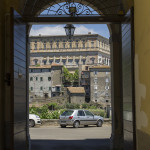 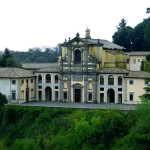 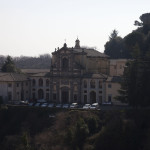 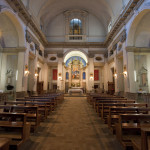 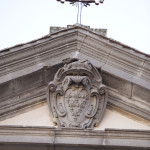 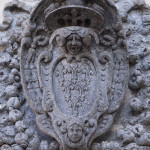 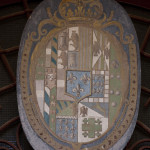 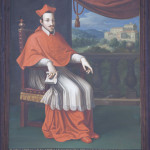 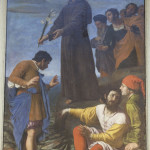 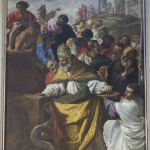