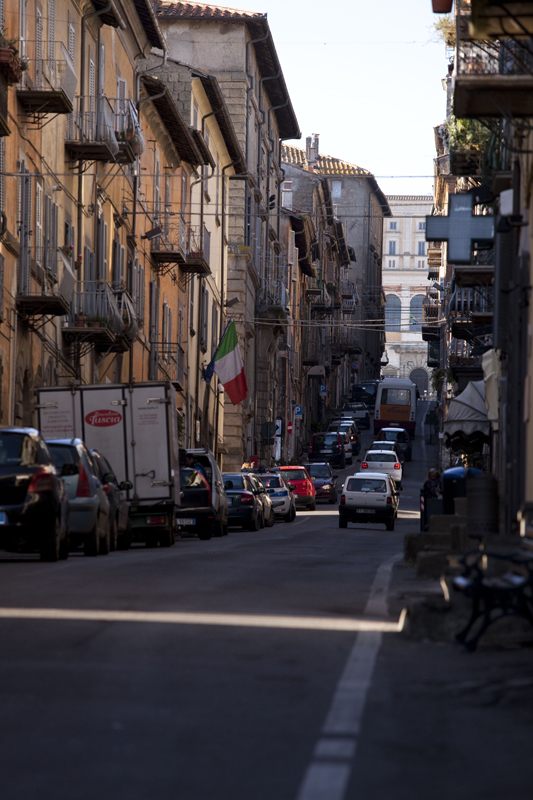 Via Filippo Nicolai, previously known as Via Diritta, is the main road that runs through the urban centre of Caprarola. Designed by Jacopo Barozzi da Vignola, the road was built between 1557 and 1564 during the construction of Palazzo Farnese. The village spreads out to the right and left of the road which ends in the square where the Palazzo stands. Via Diritta is about 680 meters long. Its construction involved the raising of the level of the road, the building of major bridges and new stately homes and the renovation of existing homes. To allow access to the new elevated road, several subways and hilly streets were also built, some with staircases. The new buildings overlooking Via Diritta gradually increase in quality as they approach the Palazzo, an indication that the more affluent preferred the houses near the Palace. 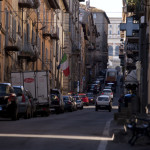 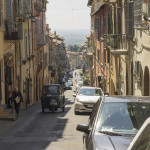 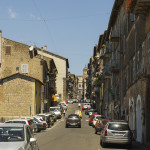