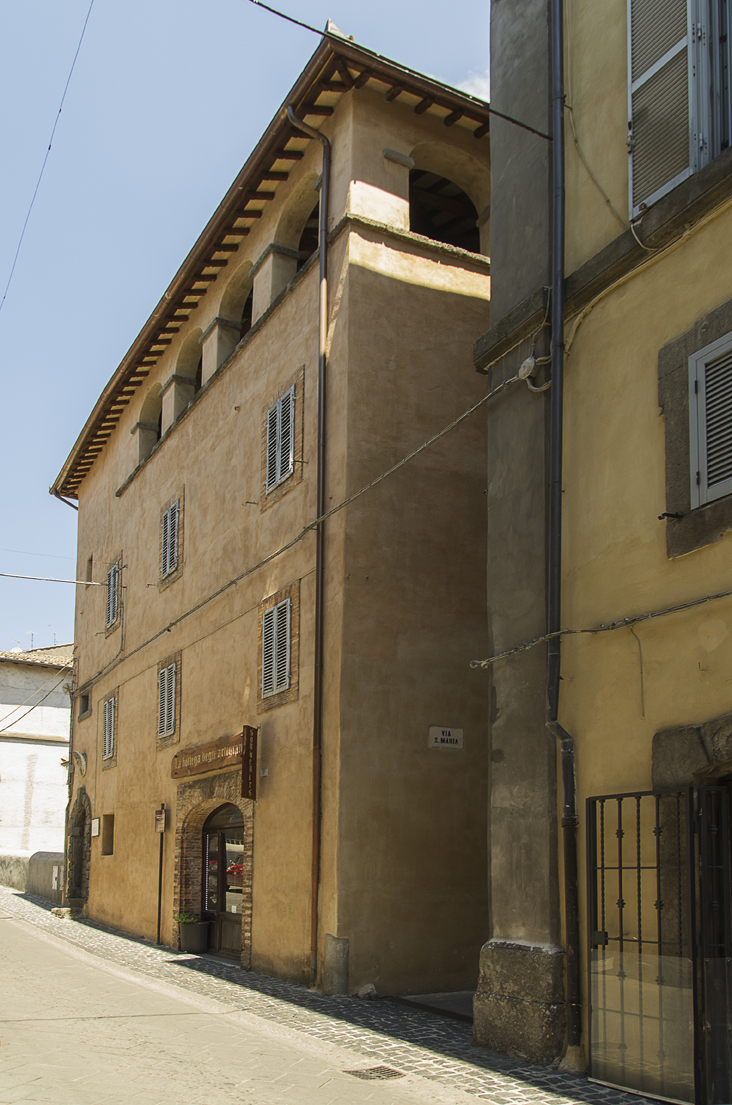 A defensive fortress once stood on the current site of Palazzo Fusaro. It had been built in the XIII by the powerful family of the Prefects of Vico, who already owned a house near lake Vico. The fortress underwent numerous transformations until the radical change in the second half of the sixteenth century during the construction of the Via Diretta. The creation of the road divided the fortified complex into two blocks: one on the side of the Fornella district and the other towards Piazza Sicilia. The latter part, the most significant, was transformed into the current palace and was used as a Chancellery by Cardinal Alessandro Farnese, whose coat of arms we can see carved above the main entrance. Towards the end of the eighteenth century the Bourbons, who succeeded the Farnese, sold it to the Frizzotti family who ran a pharmacy, which remained active even when the Palazzo passed to the Fusaro family. The facade has a fine ashlar portal (stone door surround) and a loggia with pillars in the attic. Inside are ancient traces of a spiral staircase in the tower, a kitchen, two pit latrines and a vast underground cellar. 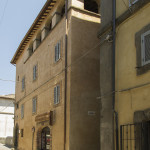 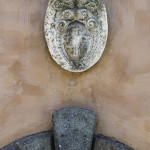 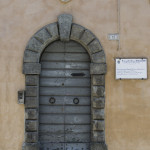 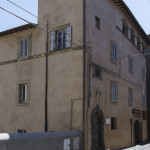