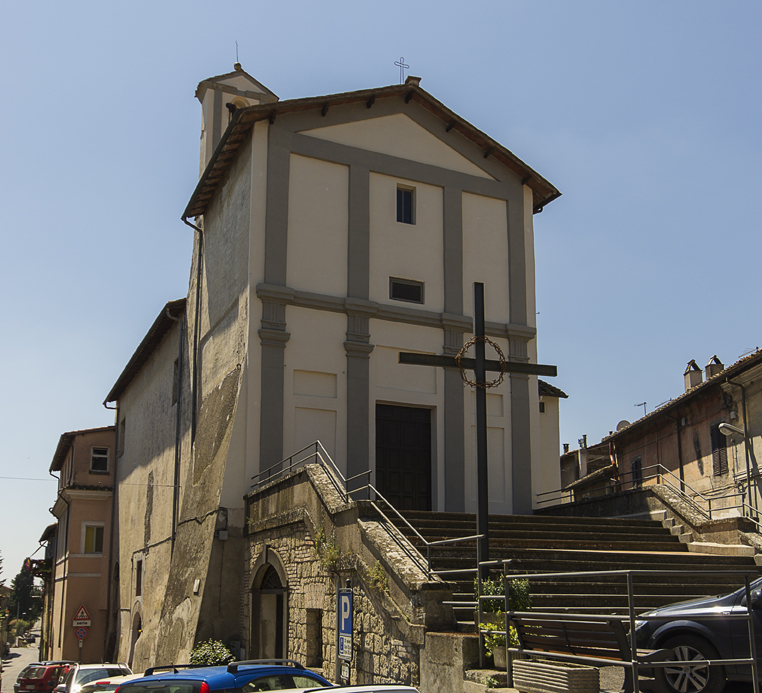 In 1569 two masons of Caprarola were given the contract to work on the Church of San Marco with instructions to follow the design of Vignola. The work lasted many years but was still completed before 1599. The church was the site of the Compagnia di San Marco, which had meanwhile become the Brotherhood of S.S. Trinità. The interior consists of a single nave without an apse and a raised presbytery. Restored several times over the centuries, it houses several paintings and frescoes of excellent workmanship. Currently, you enter the Church by a wide and high staircase, which was originally much smaller because the ground level was higher. The enlargement was a result of the refurbishment of Piazza San Marco. 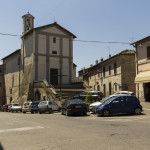 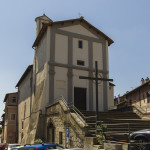