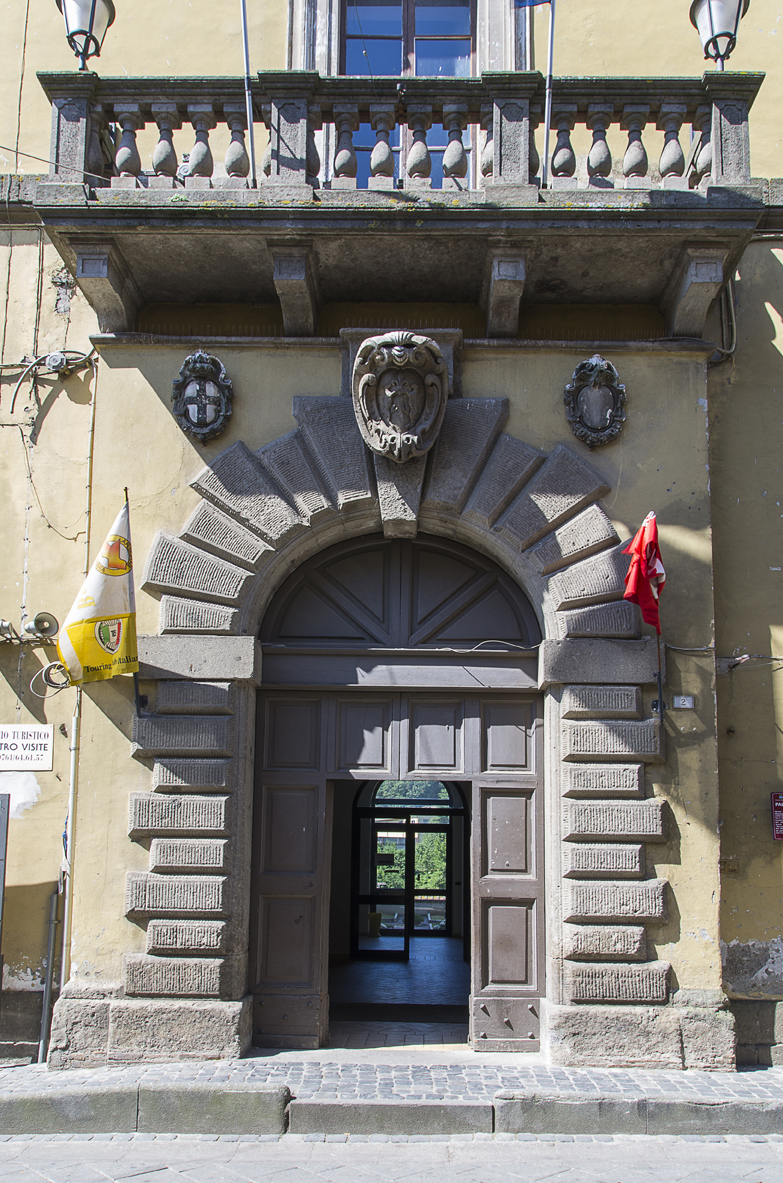 Palazzo Gherardi, at far end of the Via Diretta near the Palazzo Farnese, is today the Town Hall. It was built at the request of Matthias Gherardi from San Cascin. In 1535 he was appointed as the Master General of the Papal post office by Pope Paul III, a position he held until 1575 and for which he may be called the founder of the modern Papal post office. Gherardi oversaw the construction of the Palazzo Farnese and around 1573 began to build a home for himself and his son Marcello in the style of Vignola. The work was completed in 1580. In 1602 the building was purchased by the Brotherhood of the Cross and Discipline and it was turned into a monastery. The transformation of the palace into a monastery was completed in 1611 and it was dedicated to SS. Agostino and Rocco. After 1870 it was confiscated by the Italian State and became the town hall. The Palace, after undergoing many renovations, retains only a rough outline of its original structure. An original feature is the remarkable ashlar portal (stone door surround) with the town’s coat of arms and the façade embellished with various coats of arms and memorial stones. 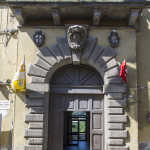 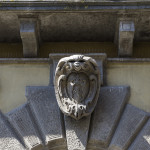 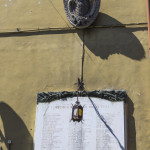 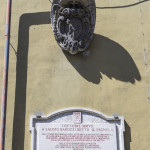 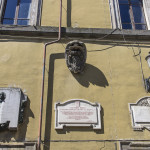 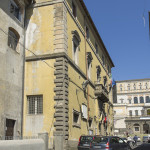 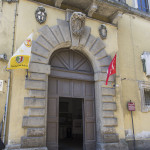