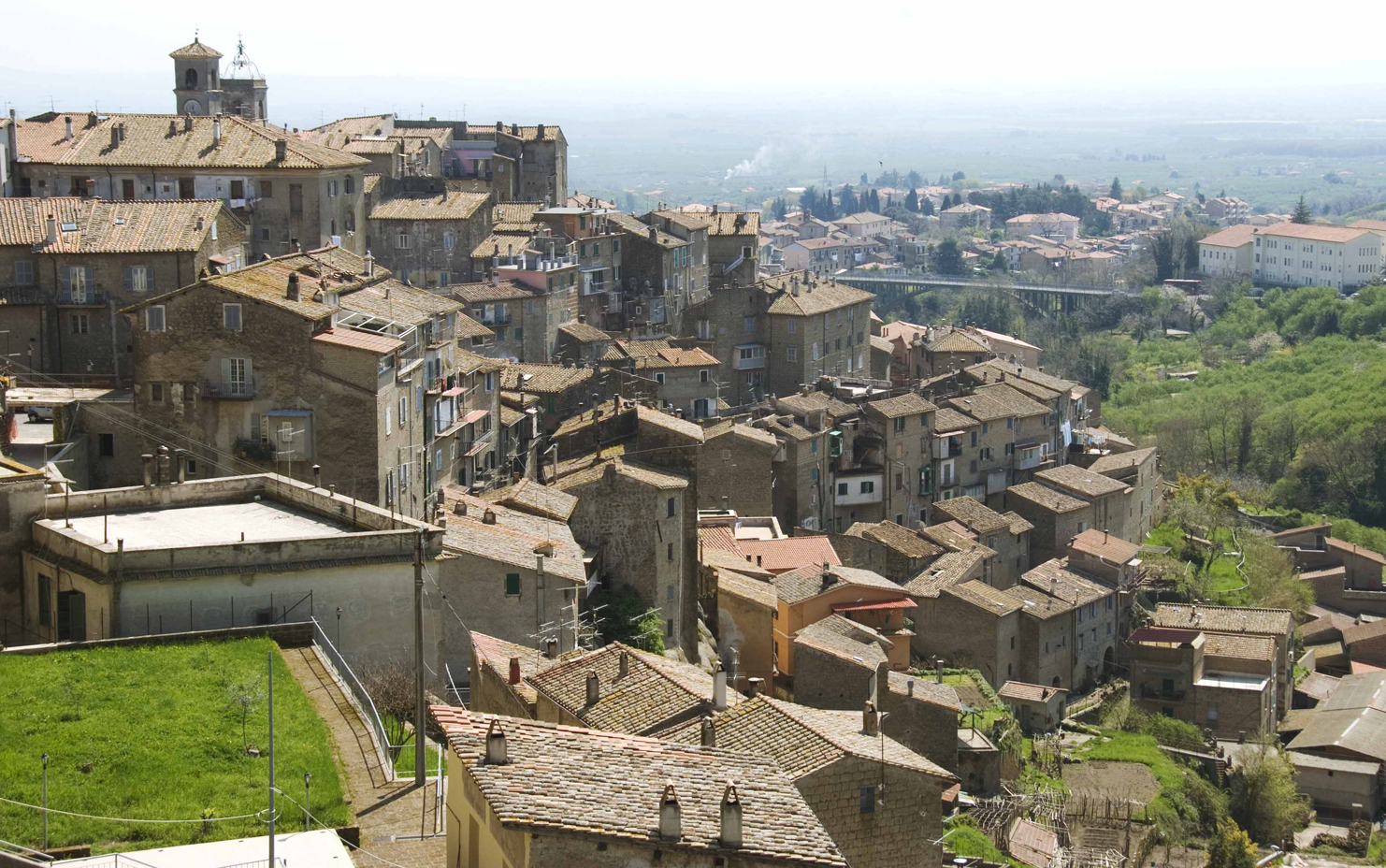 After World War II Palazzo Farnese was chosen as a summer residence of the President of the Republic, Luigi Einaudi. This resulted in a series of works and improvements to the whole area. Between 1953 and 1956 a master plan for Caprarola was created which resulted in urban development and the preservation of the monumental complex of Palazzo Farnese. The town expanded westward past the ditch of Pylos with the building of the great Bridge of Heroes and Strada Nova. The latter is now known as the Avenue of the Republic, the modern outer ring that connects the town to the Cassia Cimina. 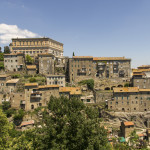 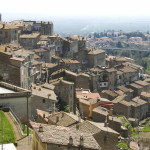