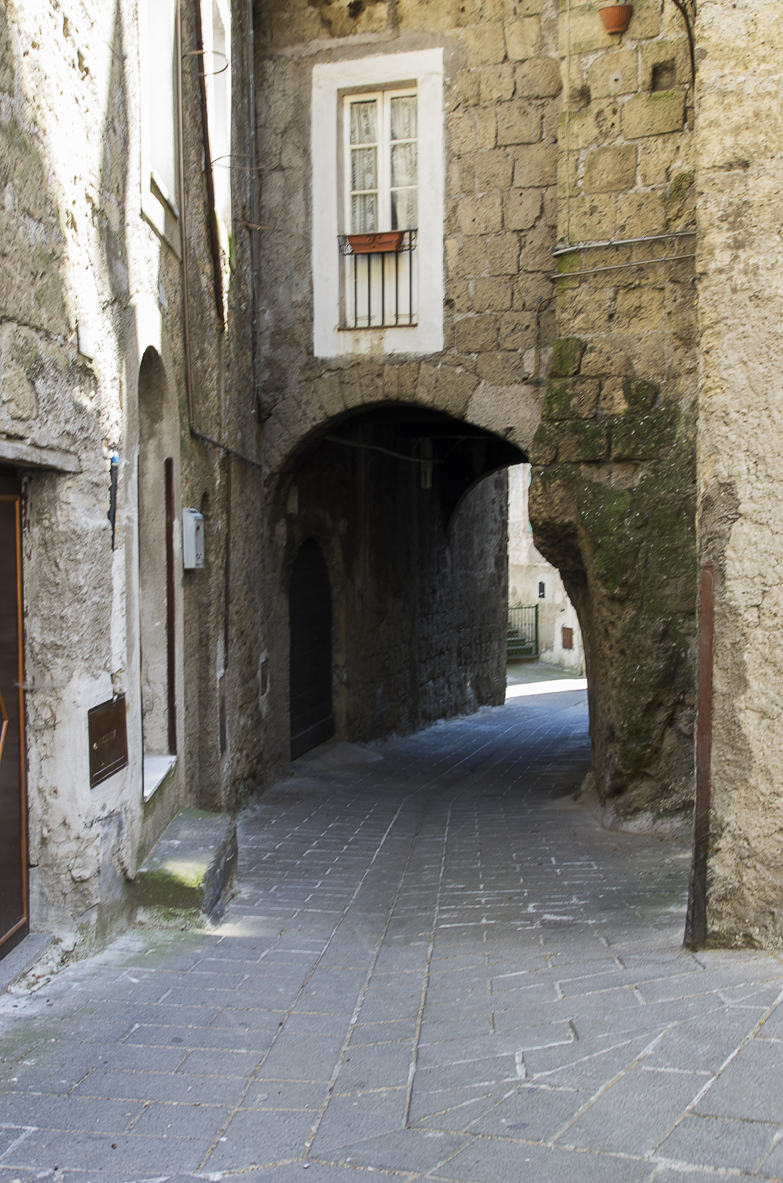 Traces of the first real inhabited centre of Caprarola can be found in the Old Town, in Piazza Sicilia, in the adjacent Aquilone quarter and in the Sterpeta, Corsica and Sardinia quarters. Around the thirteenth century the urban centre was well developed with the fortress and the fortified village, which could only be accessed through two gates: Porta Castello and Porta Romana. The Old Town and the Aquilone quarter were part of this town. In the Corsica and Sardinia quarters, caves formerly used as dwellings and, in recent times as stables and cellars, can still be seen. 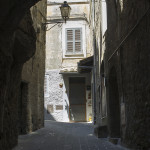