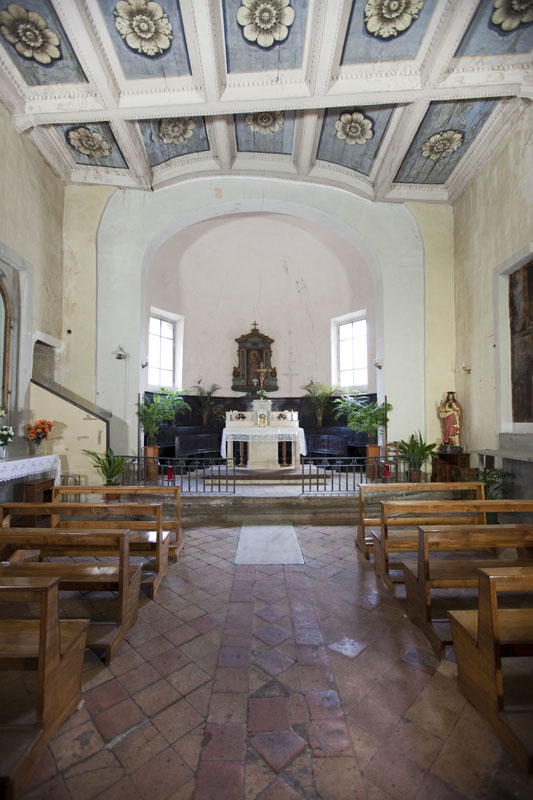 The construction of the church of S. Maria Assunta dates back to the XIII and XIV centuries. As it is now incorporated into the Palazzo Fusaro, it is assumed to have been a dependency of the former castle of Vico. The church apse made the most of a circular tower of the fortress visible in Piazza Sicilia. Alongside the Church of Saint Angelo, S. Maria Assunta was the most important church in Caprarola and had the title of Abbey. The present appearance shows a Renaissance-style building with a single aisle and a small bell tower. Inside there is a valuable fresco depicting the Madonna and Child and a painting on wood, of the Tuscan school, depicting the Assumption of Mary dating from the fourteenth and fifteenth centuries. Of great interest is the holy water font at the entrance. It is in finely crafted white marble and dates from the fourteenth or fifteenth century. The Brotherhood of Death and Prayer gathered in this church, providing burials for the poor. 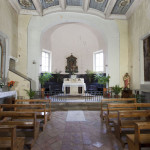 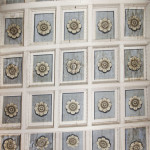 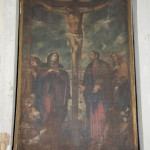 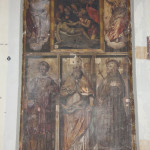