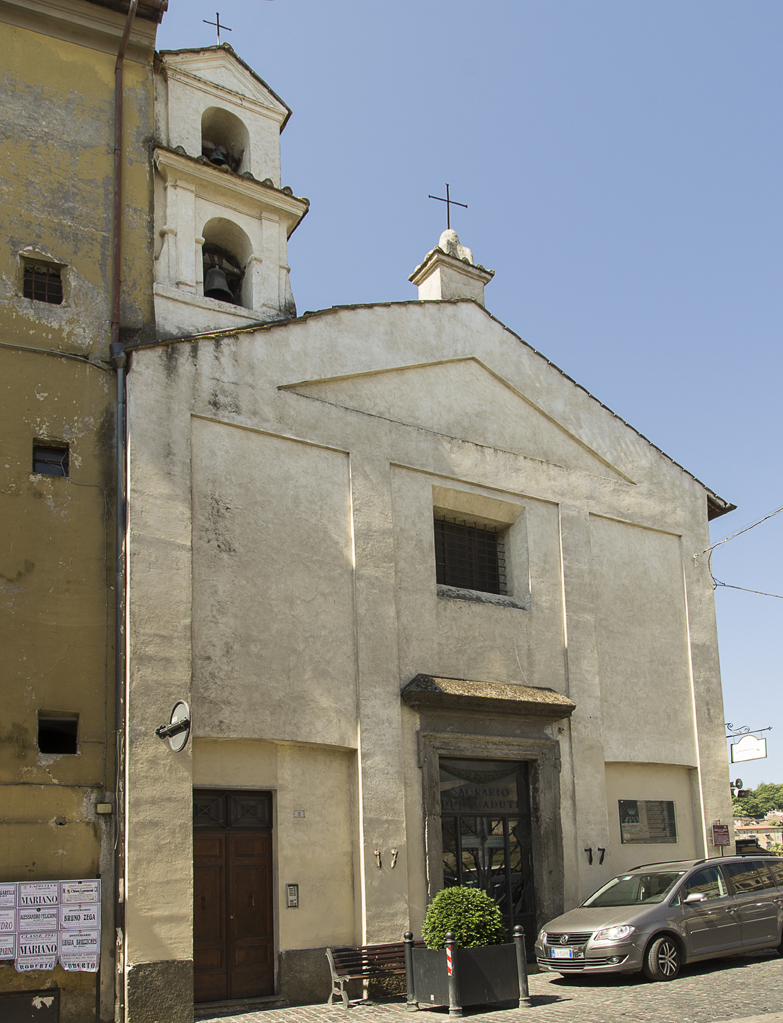 Located in the square in front of Palazzo Farnese, the church of San Rocco was built in the early sixteenth century, but its present appearance comes from two architectural interventions: one dating from the late sixteenth century, the other from 1616-1618, when the convent of the Augustinian Sisters was built adjoining it. Since 1960 it has been used as a War Memorial and the walls of its interior, a single nave, are largely covered with lime. However, there remain fine stucco and frescoes of the early seventeenth century that decorate the two side chapels and apse. Particularly valuable is the coffered ceiling painted with coats of arms of Cardinal Odoardo Farnese, who commissioned the restoration of the early seventeenth century, and the great Baroque altarpiece, decorated with gilded stucco. 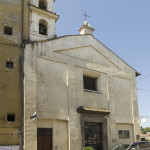 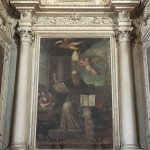 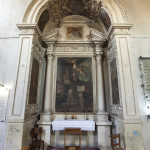 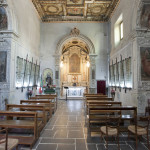 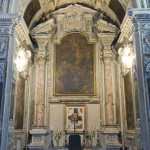 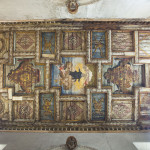 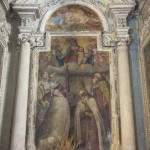 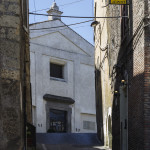